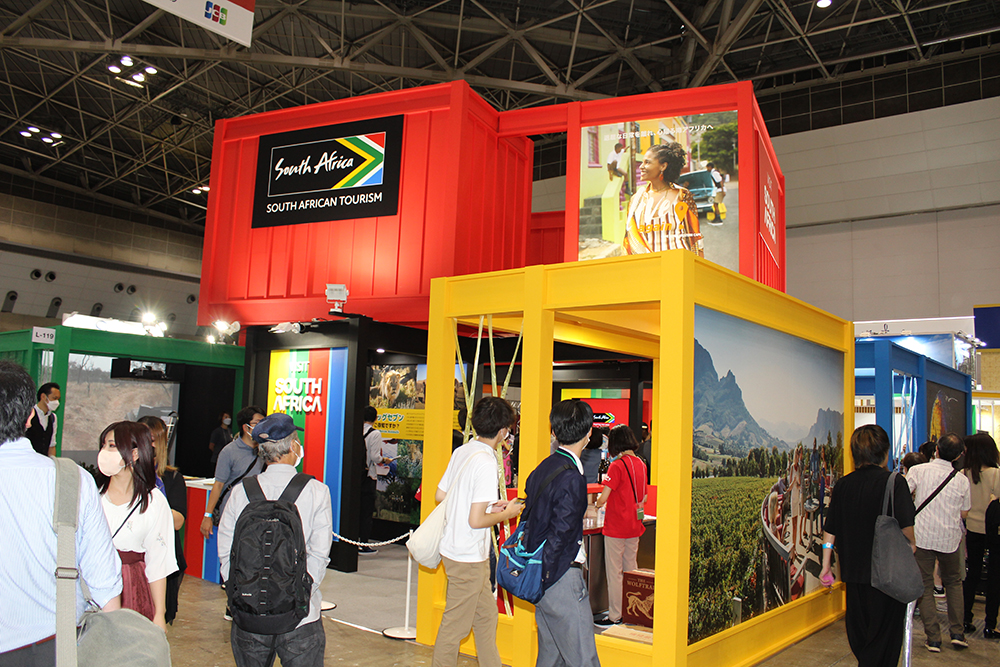 South African Tourism participated in Tourism Expo Japan (TEJ) 2022, held between 22 and 25 September in a face-to-face format for the first time in 4 years in Tokyo, as part of our tourism sector recovery strategies to rejuvenate our important tourism trade partners in Japan and to let them know we are open for business.

The travel industry celebrated the annual event’s return in the full format after its cancellation in 2021 due to the pandemic. Marking the new start of the travel industry in the post-pandemic era, the theme for this year’s four-day event was “Taking on a New Era – Restart!”

During the Expo, Prime Minister Kishida of Japan announced from the UN General Assembly a complete relaxation of all tourism restrictions from 11 October. The Chief Operating Officer, Ms Nomasonto Ndlovu, of South African Tourism, said: “South African Tourism welcomes the complete relaxation of travel restrictions. We are ready to welcome our Japanese travellers again.”

South African Tourism managed to engage with many key trade representatives during the first half of the 4-day event. At the same time, it provided the Japanese travelling public with a series of opportunities to feel, experience and celebrate the colourful diversity of our shores.

On the opening day, South African Ambassador to Japan Smuts Ngonyama attended the Ministerial round table titled “Tackling Climate Change – Tourism Stakeholders’ Endeavors,” to join representatives from seven countries and four international organisations and shared the climate change that each country is experiencing – deforestation or increased number and intensity of typhoons and hurricanes, and their policy initiatives to mitigate the impact on the tourism. Meanwhile, our COO Nomasonto Ndlovu met with key JATA stakeholders, airlines and various Japanese media to explain SA Tourism’s Global Advocacy work and the new products developed for the Japanese market during the pandemic reiterating that South Africa is the ultimate destination to re-energise body, mind and spirit.

The second half of the event was open to the public and coincided with Heritage Day weekend in South Africa. SA Tourism, under the umbrella of “Live Again” mounted various consumer-facing programmes at its stand, including a workshop for Ndebele painting and beads art, wine & rooibos tea tasting, live performance by Drum Café, Jerusalema dance session, and virtual safari viewing, to show off rich, vibrant, and diverse cultures of the Rainbow Nation. While our trade partner, Club Tourism held a consumer seminar at our stand to promote their new tourism products to South Africa, our Goodwill Ambassador to South Africa and renowned local actress in Japan, Ms. Hitomi Takahashi, also made her appearance during the event to tell the audience that South Africa is a welcoming, friendly and fun destination, offering something for everyone with its people known for warmth, hospitality and authenticity and invited them to truly “Live Again!”

In the run-up to the 4-day travel extravaganza, SA Tourism also organised the “Let’s Re-unite and Celebraaite” function in Tokyo on 21 September to celebrate South Africa’s rich, vibrant and diverse cultures in anticipation of Heritage Day on 24 September. Approximately 80 key trade representatives in Tokyo were invited on occasion to jump-start tourism to South Africa with burning fire, together with His Excellency the Ambassador LS Ngonyama, SA Tourism’s COO, Nomasonto Ndlovu, Mansoor Mohamed, Hub Head of Asia Pacific, and Yuka Kondo, Trade Relationship Manager in Japan. 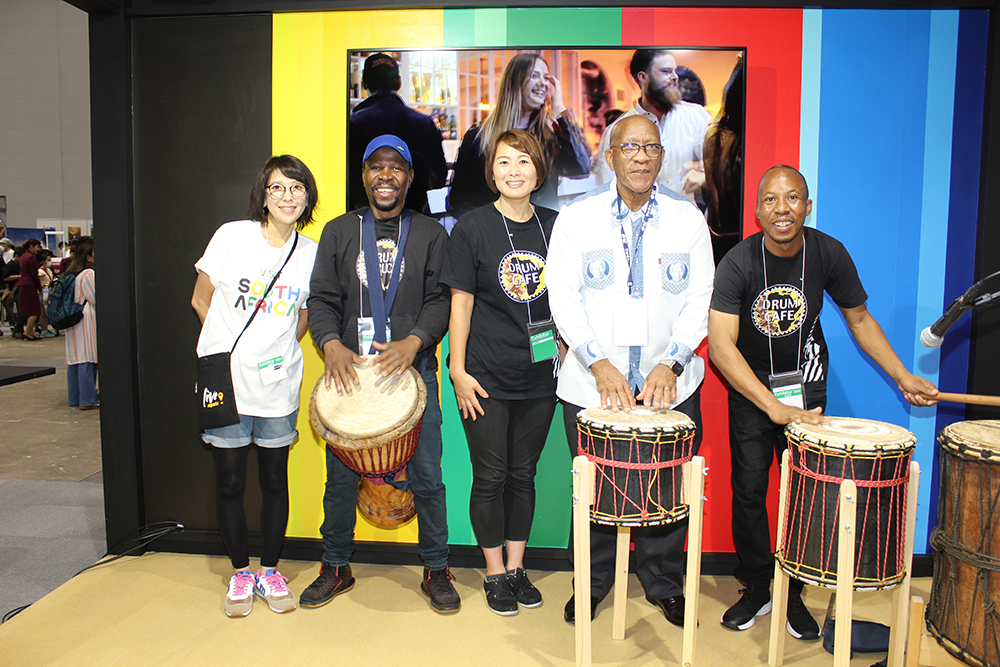 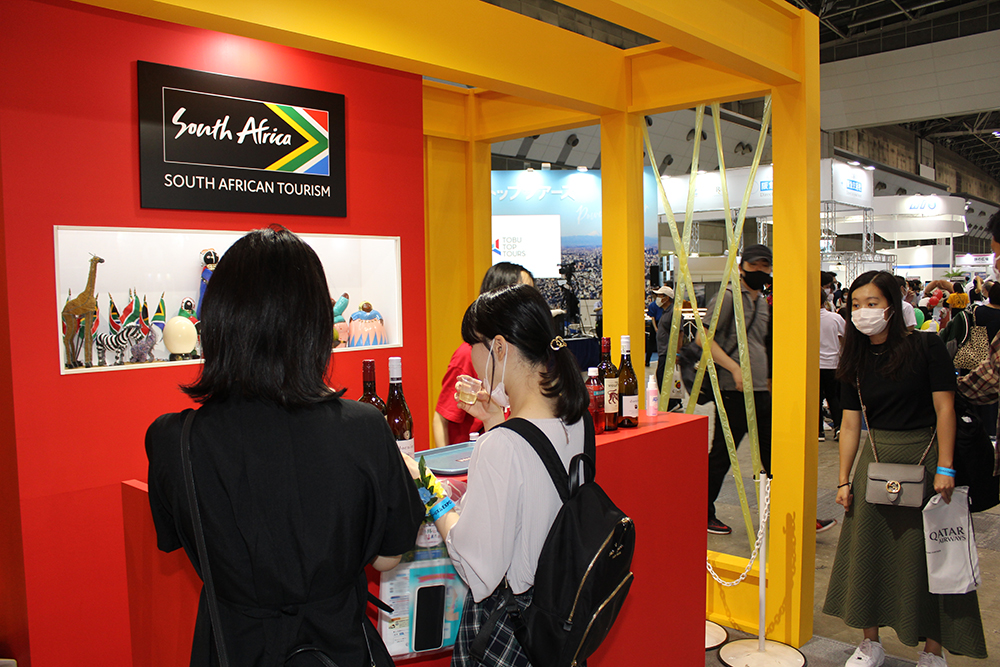 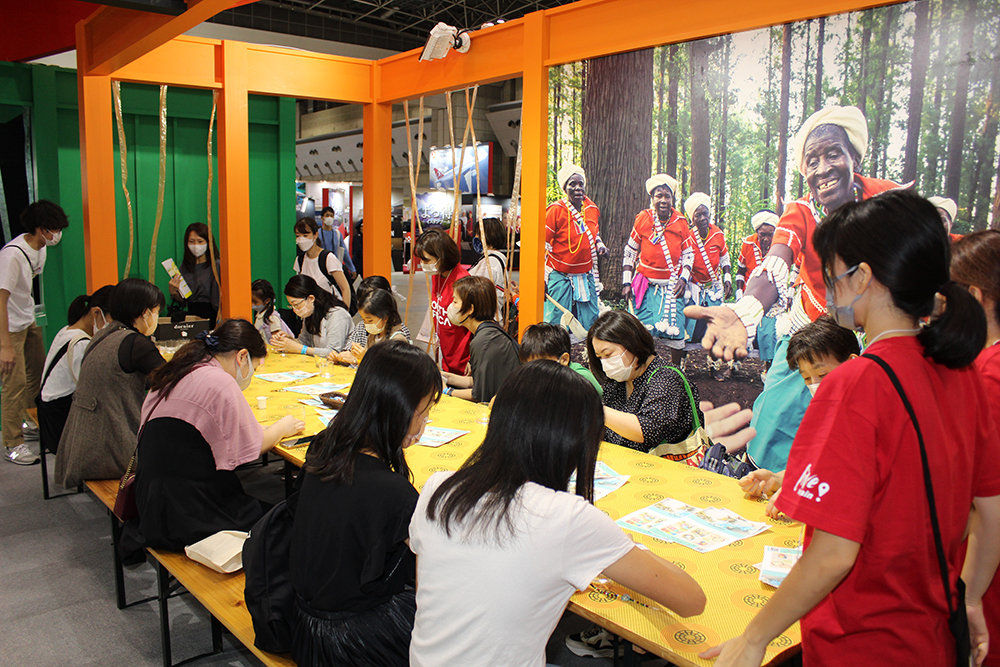 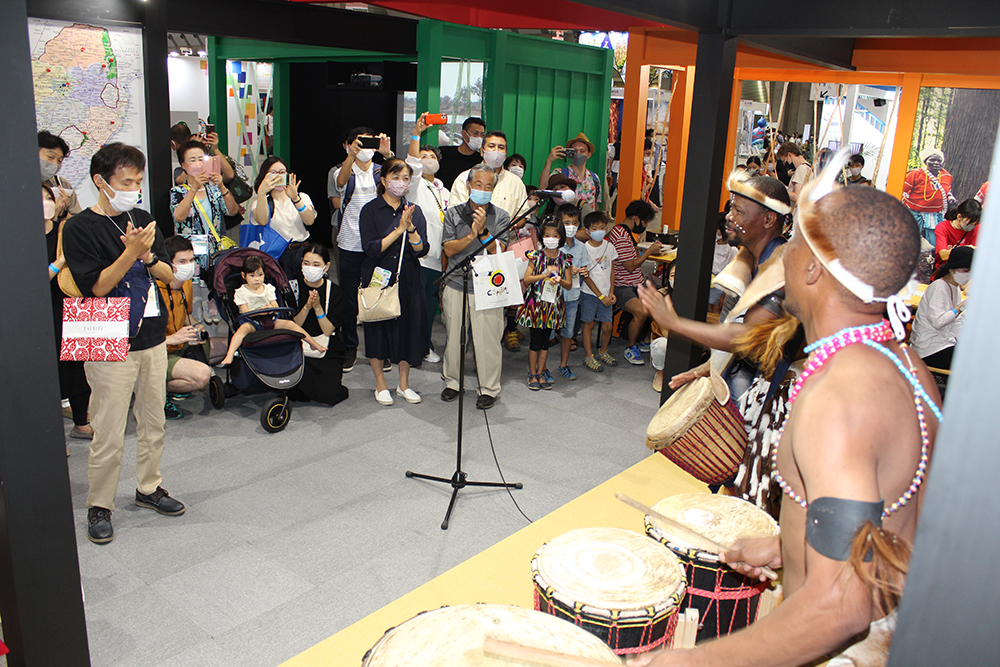 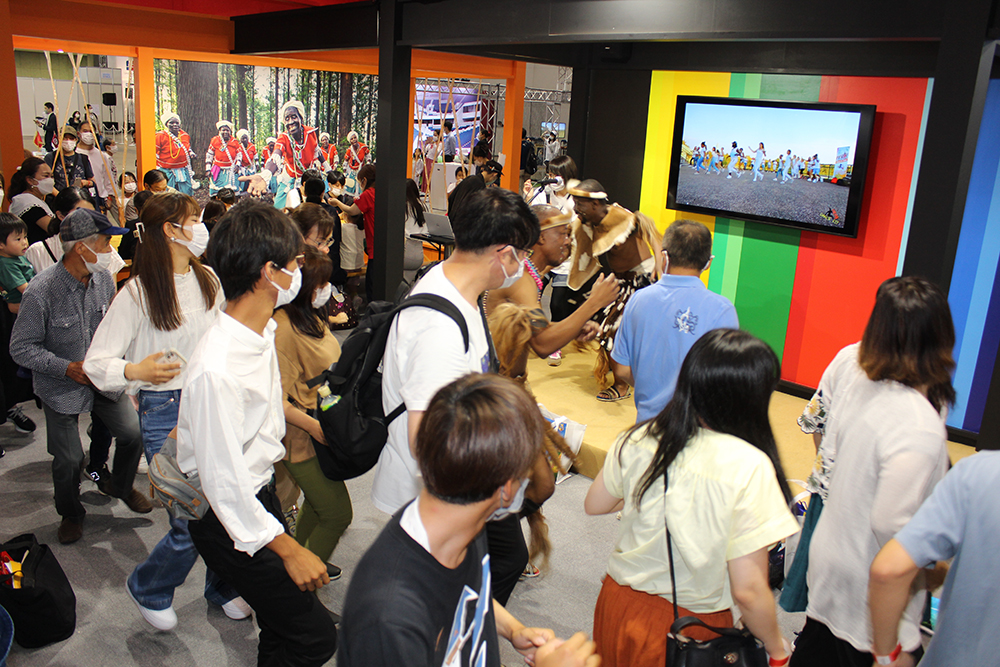 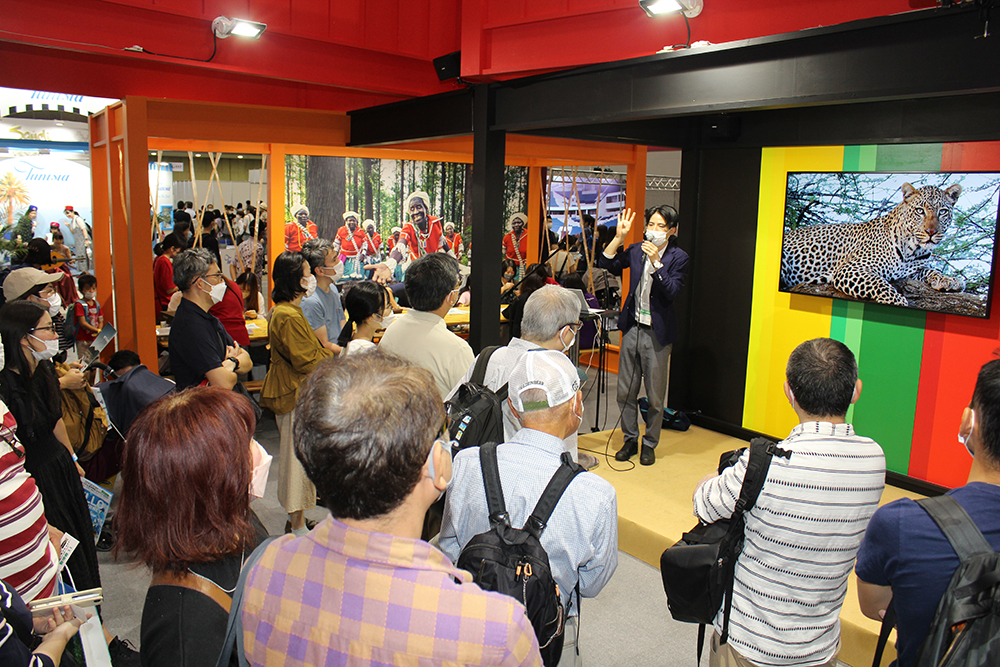 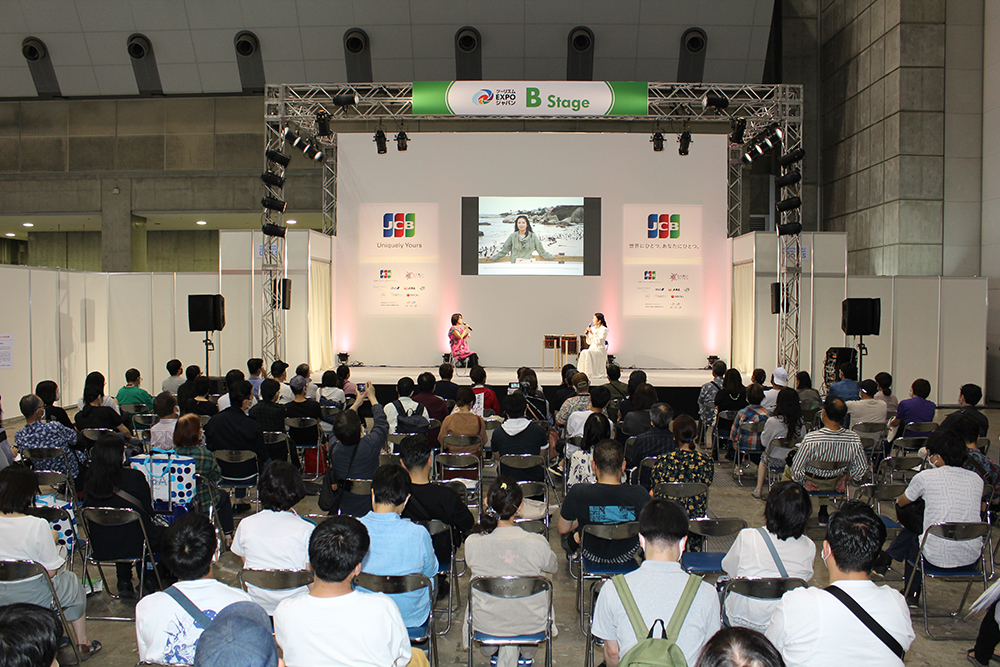 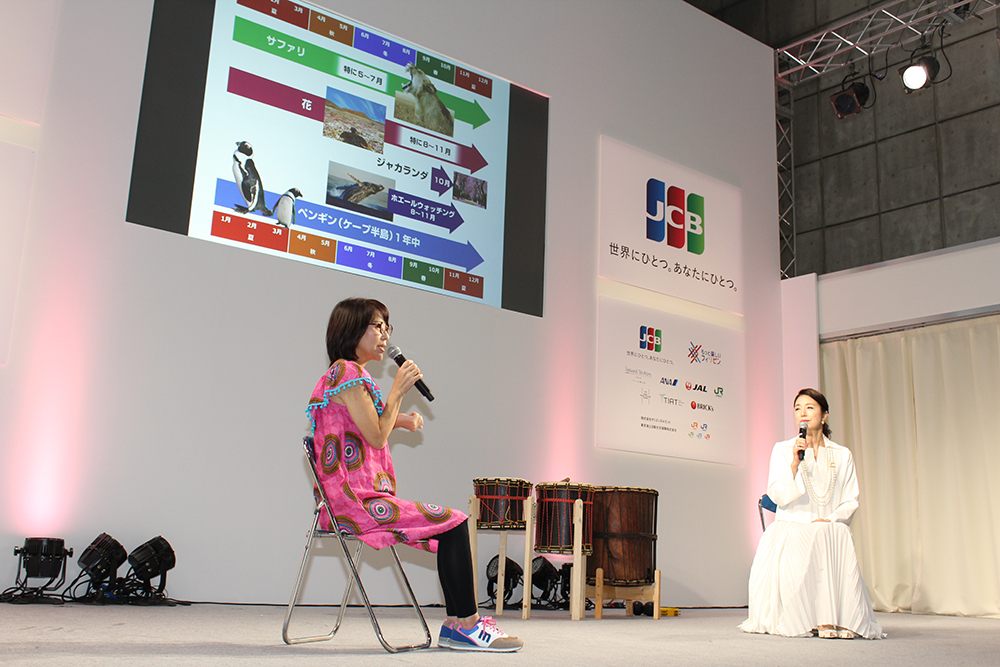 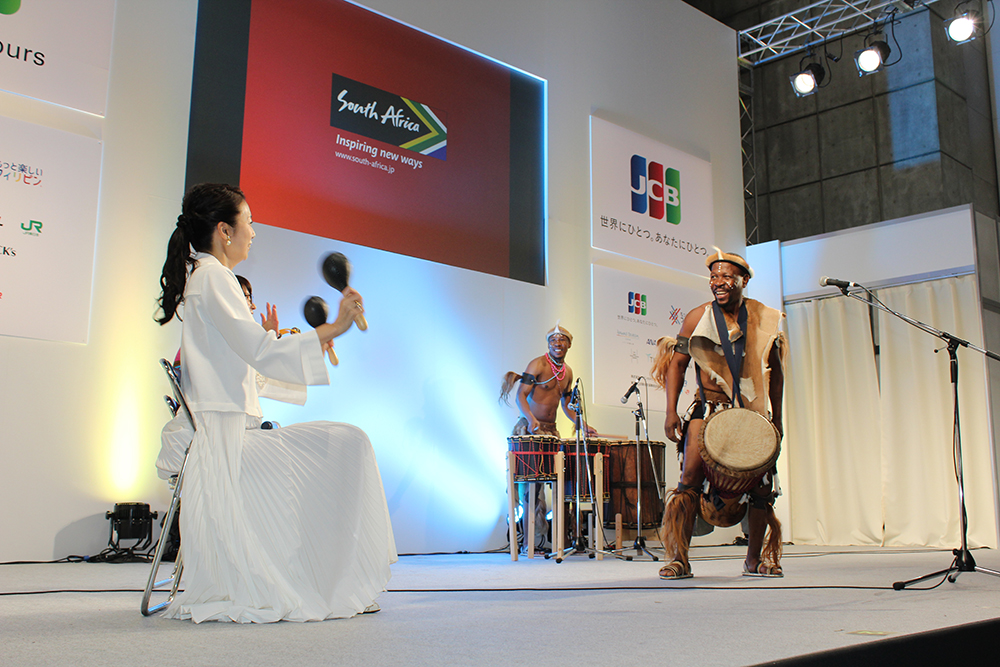 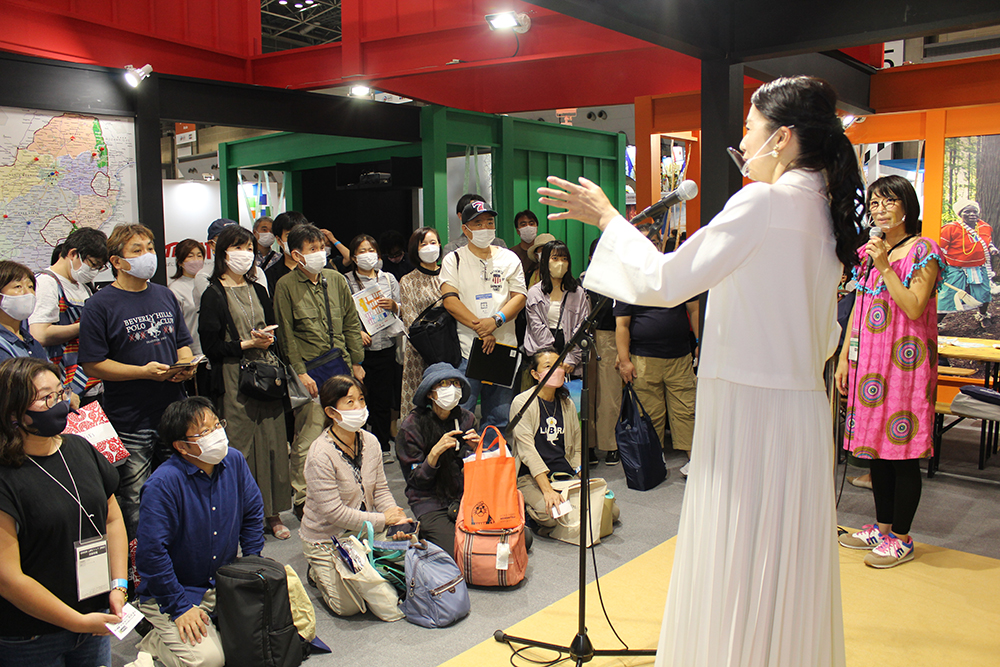 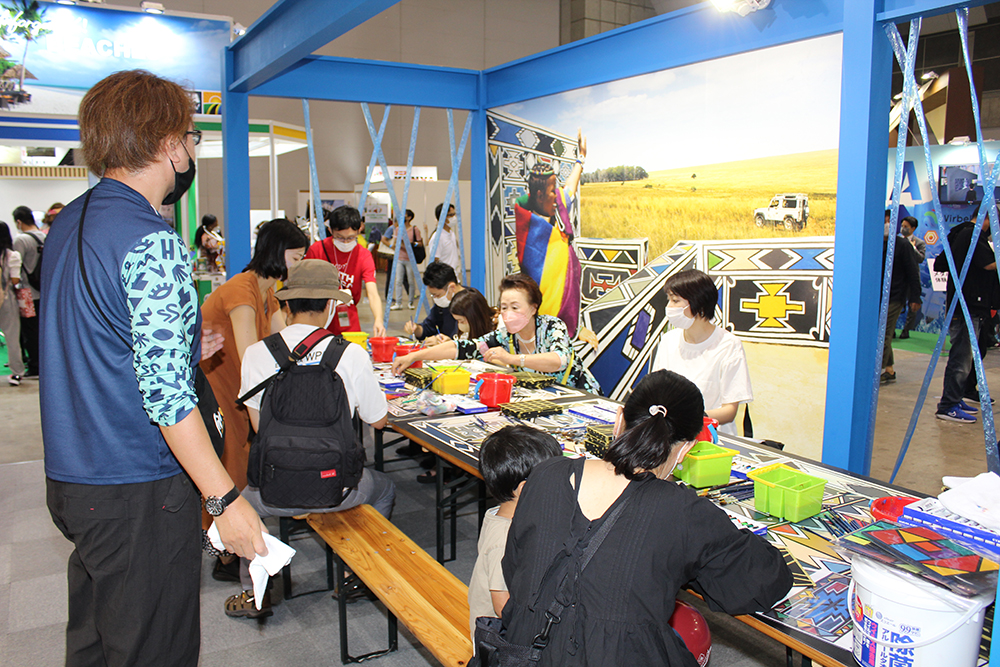 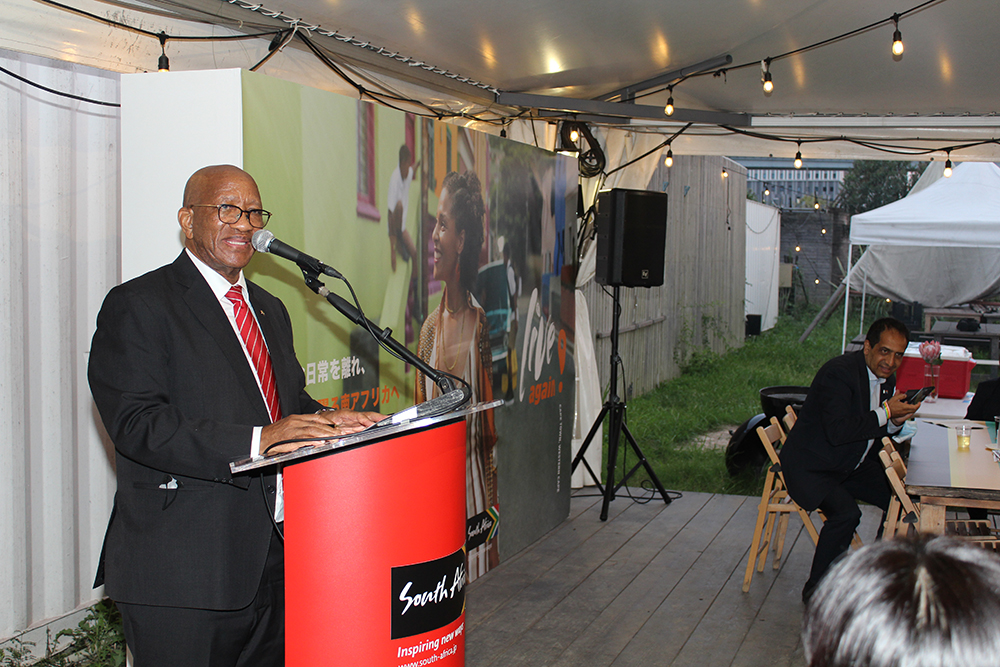 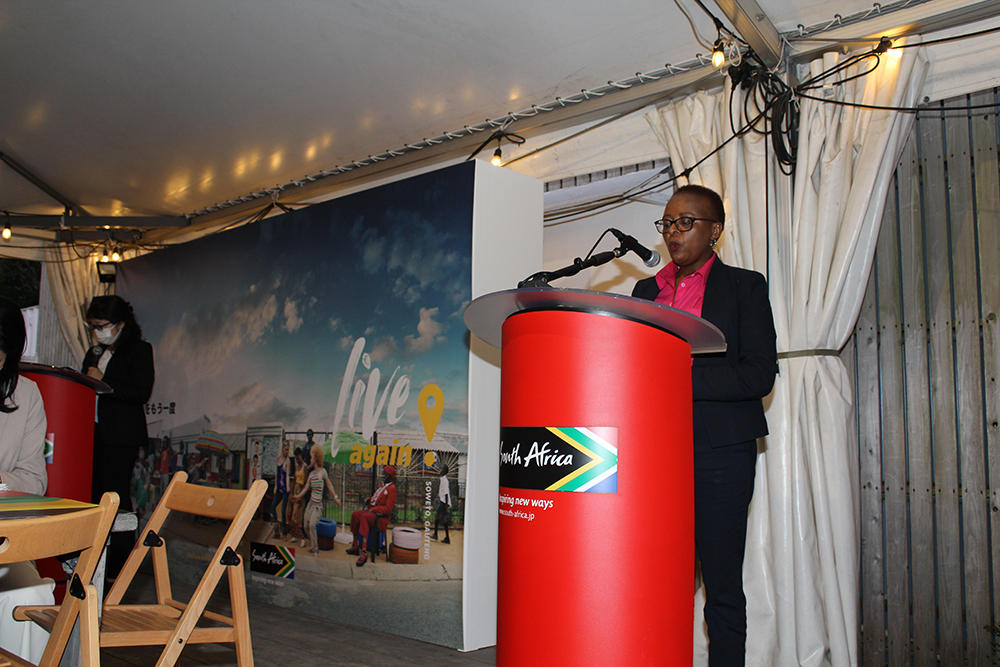 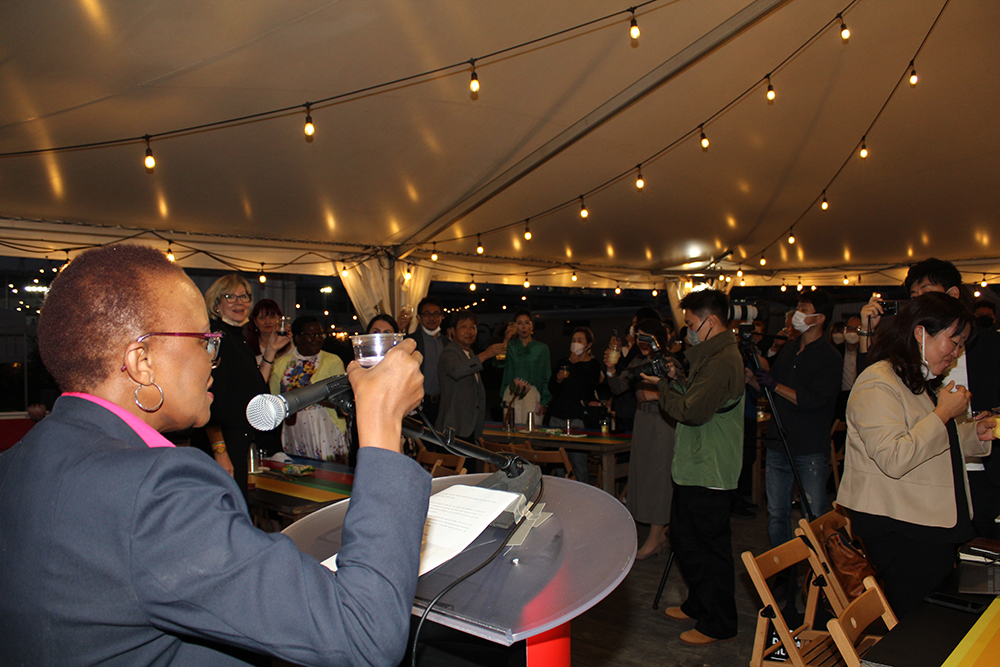 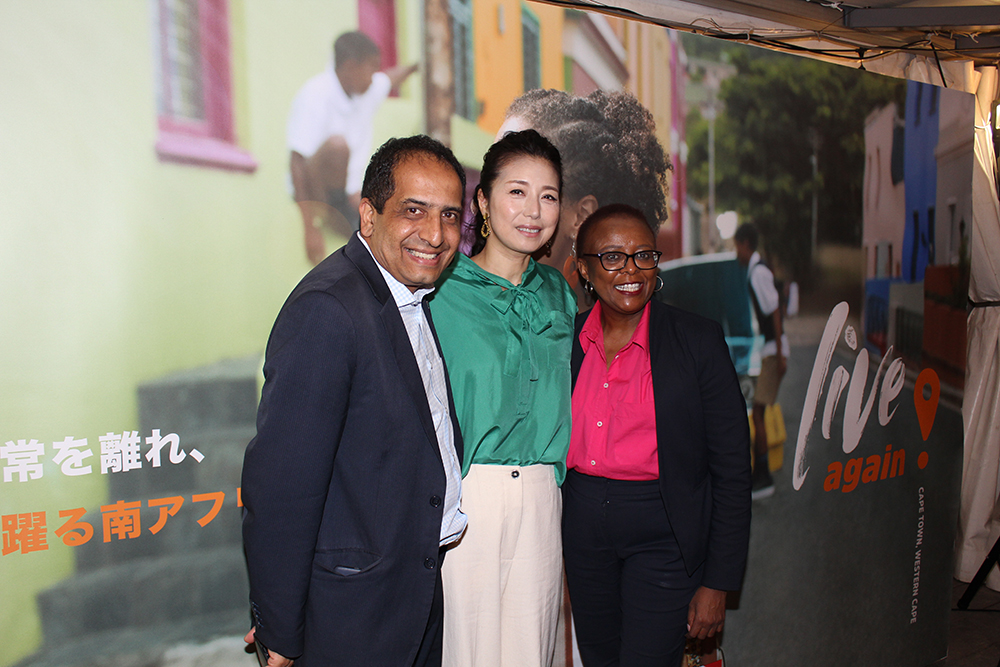 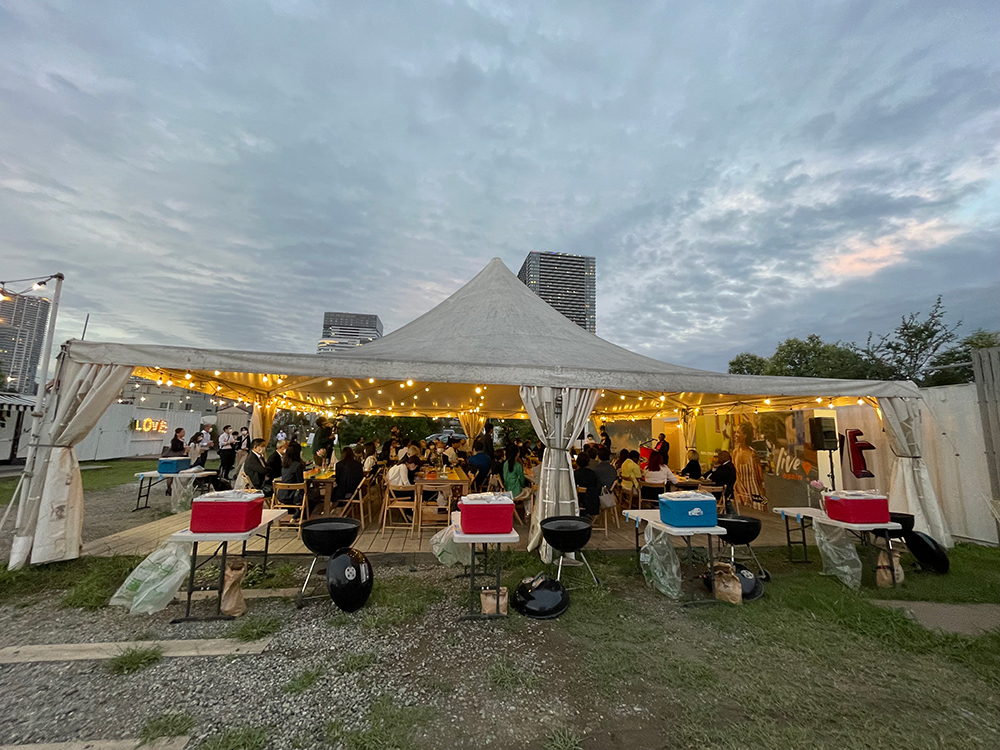